Three Types of Weddings in Nigeria

In order of importance, these are the three types of wedding in Nigeria:

The traditional wedding in Nigeria is the most important of all the three types of weddings. The reason for this is not far fetched; Nigeria and Nigerians are highly cultural people and one binding factor that can be found among the 250 ethnic groups and over 300 tribes is the presence of culture which is held in high esteem, making it the most powerful wedding type because of the collective mindset of the population.

The traditional wedding involves meeting certain requirements laid down or dictated by the to-be bride’s family which involves a bride price and a traditional rite list which can be as cheap as N30,000 ($82) to bogus amounts such as over a million Naira ($275,000) or more, depending on the family, the ethnic group and the tribe of the bride’s family. We already compiled a list of the tribes in Nigeria with expensive bride prices and we recommend that you check it out.

It is not mandatory that a traditional wedding must be grand and elaborate as many as projected to be over time. One can have it so simple and minimal that one can have it behind closed doors with just a few family members from both sides in attendance. Grand or not, the bride’s family hands over their daughter to the family of the groom during the rite, meaning that they not only consent but also approve and recognize the groom’s family as capable of taking care of their daughter as their own.

The traditional wedding is so sacred to Nigerians that a man must marry the corpse of a woman in the event that the woman dies while ‘cohabiting’ with a man.

One major disadvantage of traditional weddings is that it encourages monogamy just as polygamy. A man can take on many women and marry them as dictated by tradition.

Legally, the court wedding is the most important wedding type in Nigeria. Although, this form of wedding would not take place if the intending couples do not present witnesses from both families that they indeed consented to the union before approaching a court, which makes the traditional wedding important even in the eyes of the law. Although many young couples have been circumventing this as they go to court with the approval of both families before coming back to have a proper traditional wedding.

The procedure of court wedding in Nigeria is not as hectic as the traditional wedding and is not expensive. With just N30,000 anyone can get married legally and focus on other things.

The court wedding in Nigeria does not require large crowds to be in attendance. As a matter of fact, only major key players of both families often witness the process as it is not only brief but straightforward.

This type of wedding is important if you are planning on traveling abroad with your spouse as its certificate is required as evidence that indeed you both are married.

The religious wedding popularly referred to as ‘white wedding’ in Nigeria is the least important of the three types of weddings as its observance actually plays no special role other than the excessive show of attires. Although religious people have come to prioritize this because they think or believe it is ‘ordained by God’ and must be done, according to most Christians. Totally false! 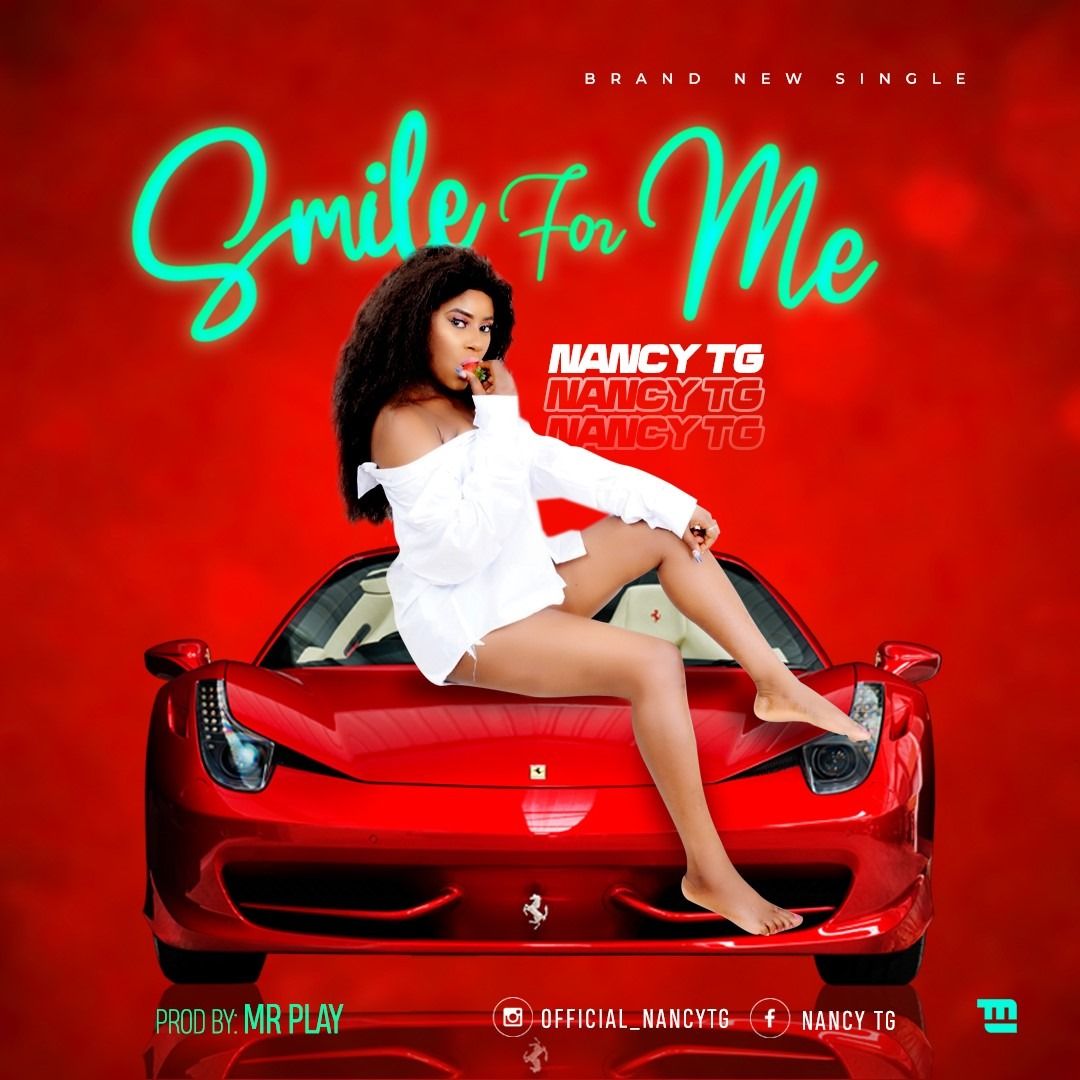